privileged to get the services of Fathhur Rahman whenever his team Desert Cubs or Be Spartan not participating in the tournament. He always like to play G Force Cricket Academy as well since we have some excellent team set up.

Jaimeek Shah captain of G Force lost the toss today and they fielded first against 1st league match winning team Max Talent Red team. Strong batting line of Max Talent got off to flying start. Naysha Tiwari 34 and Dhruv Iyer put on 58 runs in 7.4 over before Dhruv lost his wicket to Daksh Gajaria with his China man bowling. Shelina Laxmidas joined Naysha and both posted 65 runs for the 2nd wicket partnership. It was good partnership to raised the score 156 runs in allotted 20 overs.

Chasing 157 runs to win in 20 overs, G Force Cricket Academy started cautiously. 6 runs on the board after 2 overs was little pressure on Neil Siddharth & Shariq Lakdawala. In a mix up Shariq got run out for 1 when score was showing 7 on the board.

One down batsman Fathhur Rahman came to the crease and started dominated with hitting first ball for a six. His effortless cricketing shots shows that how easy cricket out there for him. He was on fire from the first ball. He hit 6 sixes in 7 balls. At one point he was 60 in just 20 balls. Neil Siddharth his partner has no other role to play to give him maximum strike.

Amazing power hitting from just 10-year-old Fathhur Rahman hitting 12 sixes and 11 fours. Can’t ask more as he managed to post his 122 runs in no time. Man of the Match won by Fathhur Rahman.

Congratulations to team G Force Cricket Academy to winning. Team purpose served as new bowlers got an opportunity to bowl in the match. They have done their job well. 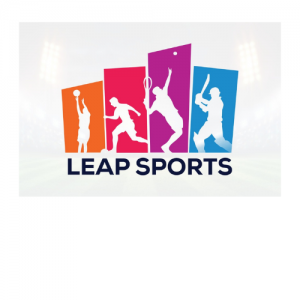